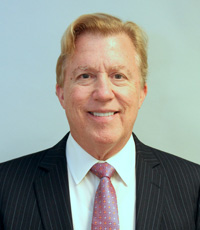 In 2003 Dr. Kuske moved to Arizona where he helped to further the use of APBI in radiation oncology. Dr. Kuske co-founded Arizona Breast Cancer Specialists in 2008 as the first-ever radiation oncology facility in the world focused solely on breast cancer treatment with radiation. In 2012 they merged with Arizona Center for Cancer Care where he continues to advance the use of APBI for breast cancer patients. He loves teaching and sharing his knowledge with medical students, residents, practicing physicians, and his patients.

On a personal level Dr. Kuske enjoys hiking the mountains Arizona offers year round with his beloved Cavalier King Charles, Beignet. He is also the Board Vice President for The Academy Drum and Bugle Corps, a student drum corps group he holds near and dear to his heart.